Thursday, 27 February 2020 | 13:30 to 15:00
SR 56.11 (Brandhofgasse 5/ 1st floor)
Abstract
From Sweden to Spain, Poland to the US, Germany to Brazil, recent years have witnessed a surging
far right at just the moment of intensifying climate breakdown. This far right tends to deny the
existence of any climate crisis and insist on maximum production and consumption of fossil fuels
and other climate-destroying resources. At the same time, it positions itself as the defender of a
racially defined nation – to all intents and purposes, the white nation. What are the historical
sources of this configuration? Based on the book White Skin, Black Fuel: On the Danger of Fossil
Fascism, written by the Zetkin Collective and forthcoming from Verso in 2020, this lecture will
hone in on two episodes in the history of fossilised whiteness: first, the imperial use of steampower
and its place in nineteenth-century racism; second, the articulation of race in the automobile
in twentieth-century US and early twenty-first century Europe. The history of the links between
whiteness and fossil fuels remains to be explored in depth. But scratching the surface of
these two episodes suggests that the ongoing surge of an anti-climate, pro-fossil-fuel far right is
bringing deep historical forces to the fore. The talk will also speculate on various possible scenarios
of far-right politics in a rapidly warming world. 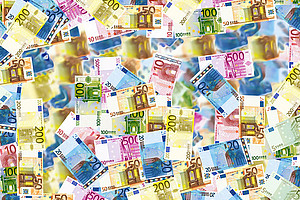 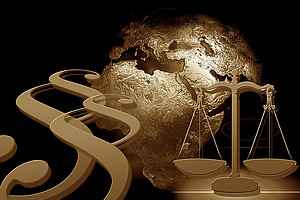 ClimLaw: Graz is a research center for climate law at the Faculty of Law of the University of Graz.